Celebrating the colourful Diwali festival through a UK tour that empowered Western Union customers to ‘turn the lights on’ in Villages across India. The campaign resulted in over 1,000 new WU customers.

Engage consumers on a more emotional level during the colourful cultural Diwali period, creating a campaign to absorb the key focus – lighting up villages in India.

A global rebrand had enabled Western Union to change its marketing from price-led activity to an emotional engagement with its audience.

Celebrate Diwali and the strong ties the Indian community share with their homeland through a five week tour throughout the UK. A solar powered experiential space featuring a digital game, with a light-up map of India pinpointing villages being illuminated during Diwali. Brand ambassadors engaged with consumers and giveaways included glow sticks and glow-in-the-dark T-shirts.

Activity measured at the end of the five-week tour showed that the campaign had achieved a social reach of more than six million. New sign-ups for Western Union services have surpassed the 1,000 mark.

“Diwali is a celebration of happiness and a festival that enlightens every house. Undercurrent’s month-long campaign has produced some fantastic results with new customer sign-ups going very well in the Indian community” 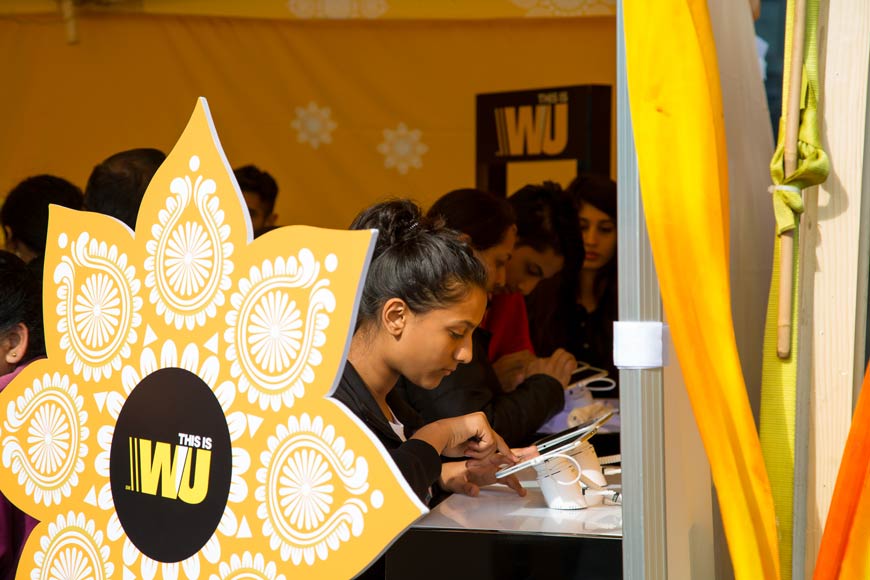 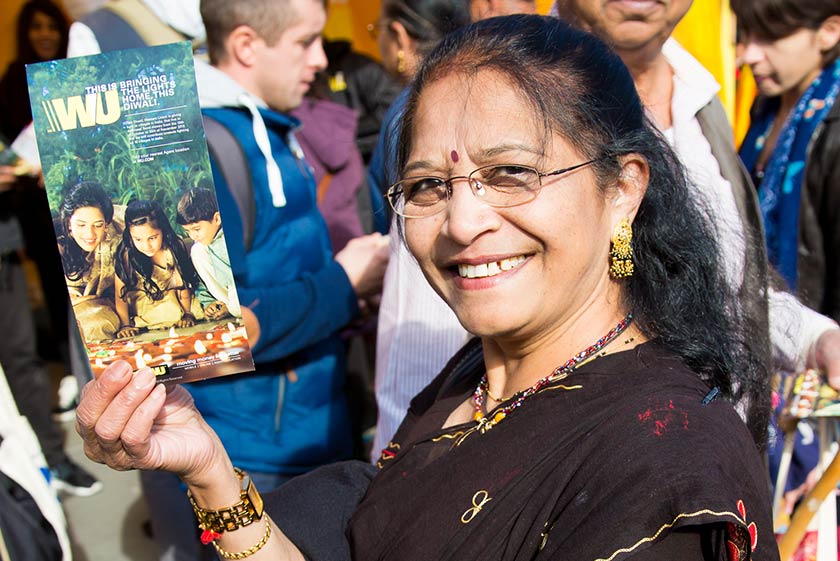 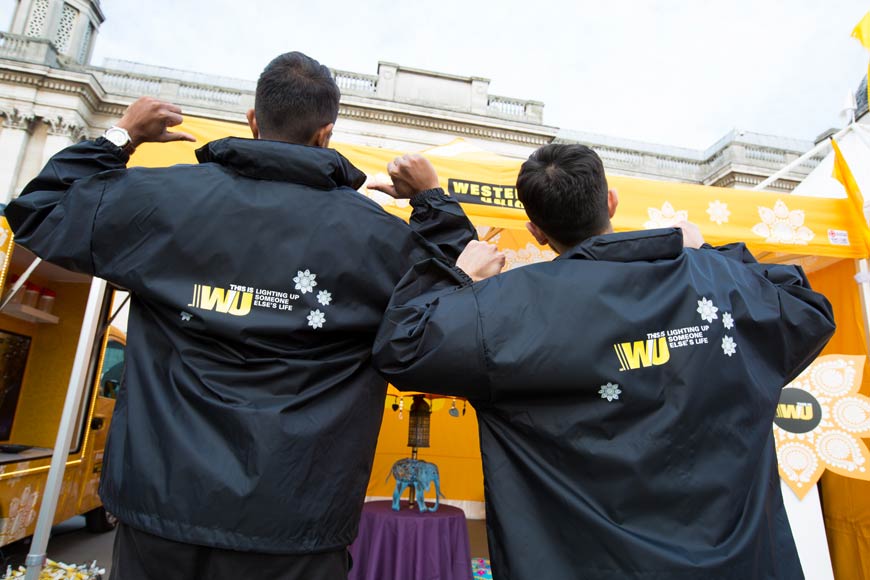 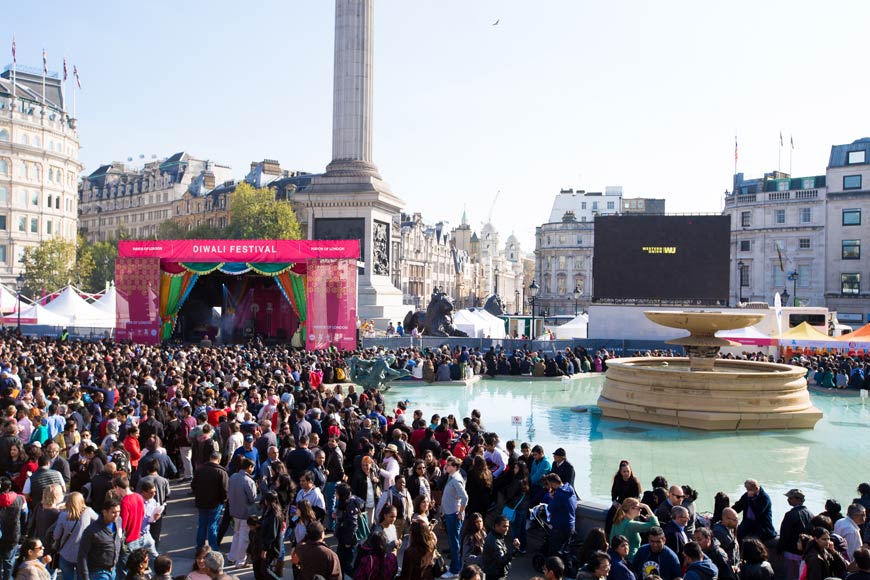 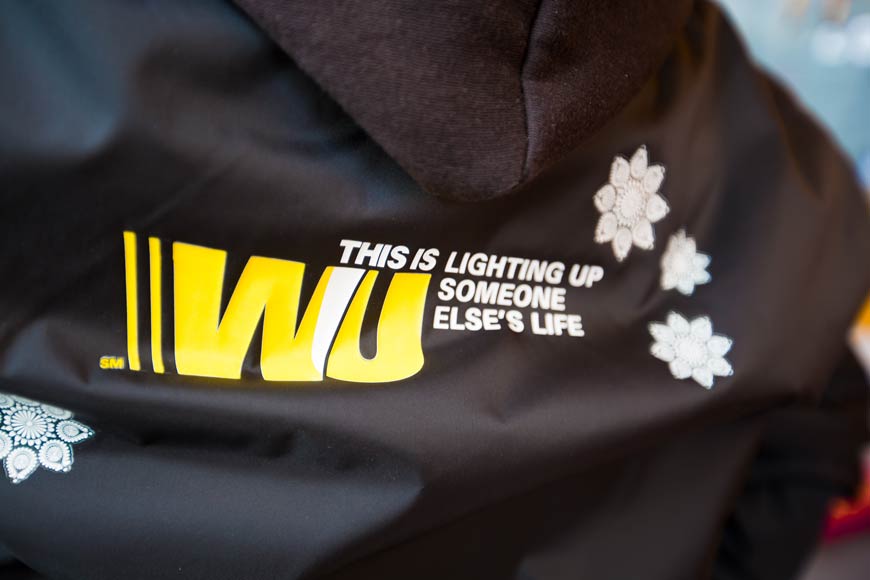 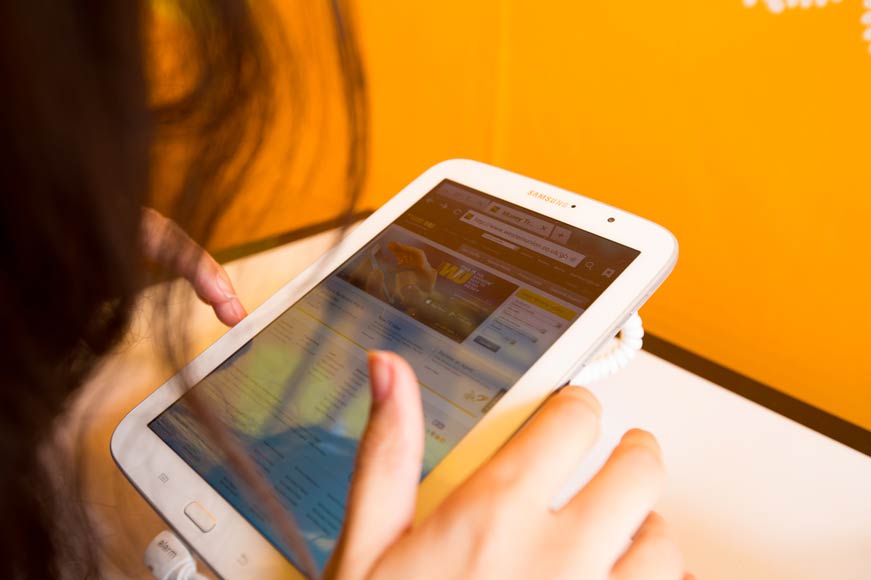 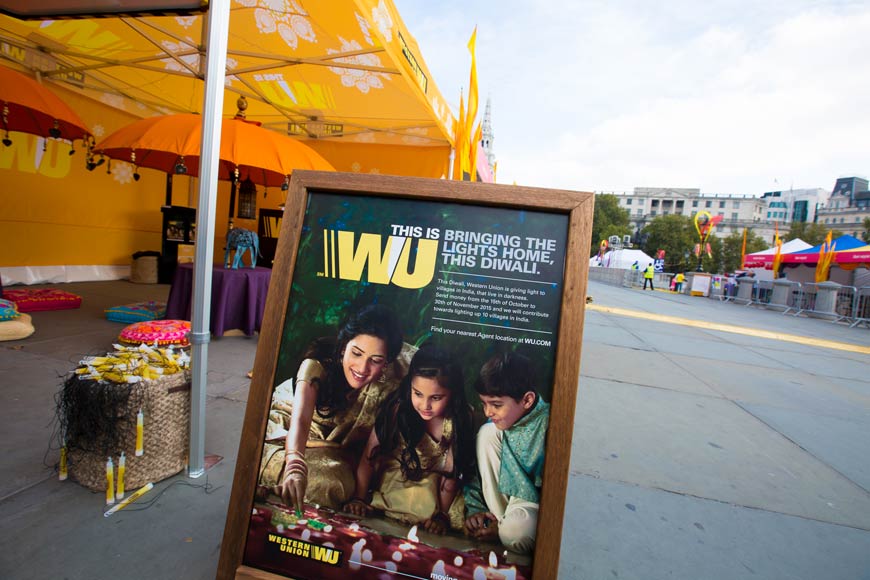